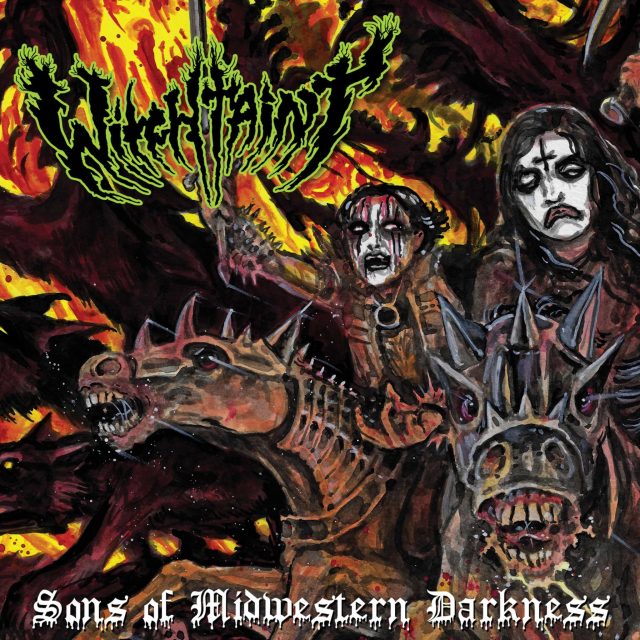 While listening to this album, I first thought that it was just another metal album. While it IS a metal album, it is a parody album, similar to that of Steel Panther. There is banter between songs (not found in Steel Panther albums), as Satan talks to you between songs. The music is good, the laugh factor was OK as well, just not quite as good as Steel Panther, in my opinion. I sometimes had a hard time hearing the lyrics on this album, so I can’t quite quote them. Certain lines, I did hear, thus the comparison to Steel Panther. I did find the banter amusing, but, too overplayed for my tastes. If you’re a big metal person, you’ll probably really enjoy this. If you listen to this, please let me know what you think. You can respond here at Music Guru Radio. I rate this 3 out of 5 Music Guru stars. Again, please let me know what you think. Thank you.

This album really took me by surprise. I knew that I would love the music, as I love ELP. Usually these albums are hard for me as someone usually messes up a song badly enough, where I can’t stand it, however, on this album, there are some things on some songs that bother me, but, not enough where it turns me off to the whole album. The artists on the album are some of the best that are out there. Included are Todd Rundgren, Billy Sherwood, David Sancious, Jon Davison, Larry Fast, Leslie Hunt, Derek Sherinian, Thijs Van Leer, John Wesley, Patrick Moraz, Sonja Kristina, Steve Porcaro, Martin Turner, Geoff Downes, Arthur Brown, Jordan Rudess, The Royal Philharmonic Orchestra & even family members of Keith Emerson. The biggest problem on this album on this album is the song “C’est La Vie”. This song was so perfect, as it was recorded. This version has added bass parts that, to me, take away from the song. Jon Davison’s vocals were spot on. My favorite song on this album was the last song, perfect to end the album with. The song is the ELP Suite ( Tarkus, From The Beginning, Tarkus Reprise). It made me feel like the way ELP would have done it in concert. Another great album of the year. I give this 5 out of 5 Music Guru stars. 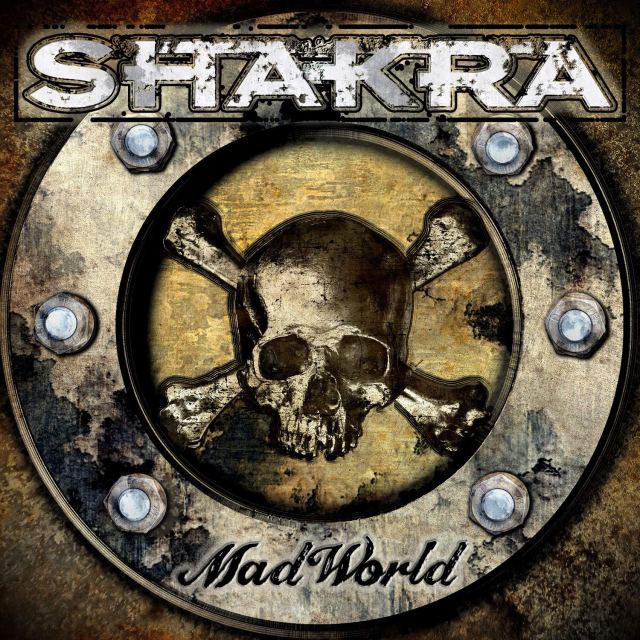 This guitar driven band from Switzerland has a feel of AC/DC meets Nazareth. Very fast paced rock & roll. The only thing missing was an 1980’s type ballad to round out their sound. The closest that we have to this, is the last song on the album titled “New Tomorrow”, which is missing that part of the song where you want to sing along with the band. Is this a good album. Is it great? Well, that is always up to the listener, isn’t it? I give this 4 out of 5 Music Guru stars. I look forward to seeing what they do next.

Out of all the music that I’ve listened to so far, this year, this one is the best of the year. This band, while starting off strong, only get stronger as the album goes on. Starting off with 2 songs that are about 8 minutes, then go into shorter sweeter songs, then jump into 2 epic long song, 1 over 12 minutes, and 1 over 17 minutes long. This is the stuff that progressive rock is. The band stems out of a band that you may know (and if you don’t, go and listen to them now!), Spock’s Beard. This is not a Spock’s Beard album, however, but includes 4 members that are or were in Spock’s Beard. Ted Leonard on guitars & vocals, John Boegehold on keyboards, Dave Meros on bass, & Jimmy Keegan on drums and vocals make up the band Pattern Seeking Animals. As I listened to the first 4 songs, I was pleasantly surprised to be hearing such wonderful music, although, with this line up, how could it not be. Then came the last 2 songs, the 17:20 “Lifeboat” & the 12:02 “Soon But Not Today” take you away on a magic carpet ride into great progressive rock. As I said earlier, so far, this is the best that I’ve heard this year. This comes out in May. Get it, preferably at your local small business music store.  I give this 5 out of 5 Music Guru stars.

This singer songwriter along with guitarist and producer, Andrew Hardin certainly know how to create beautiful music together. I wasn’t expecting what I received, but, it was certainly a surprise. If you’re a fan of James Taylor, Joni Mitchell or Don Mclean or something along that line, you’re probably going to like this. It is slightly different, however. It is just Katy singing & 2 guitars. There was misc. instruments here & there, but not too often. Bass, dobro, cello, & background vocals only. There are 33 songs put out over 2 CDs, which, may be a bit too much at one time, but, it was very pleasant to listen to. My favorite song on this album is “A Man I Once Did Own”. The 2 guitarists work very well together & the vocal was very nice. I give this 4 out of 5 Music Guru stars.

Posted on April 8, 2020 by musicgururadio 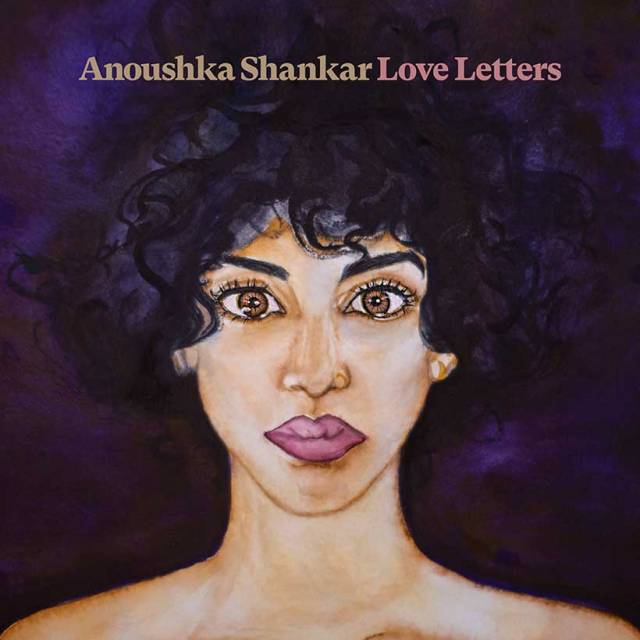 If you’re a fan of Ravi Shankar, you will probably like this even more. There is Sitar playing, of course, but, there is also singing. I remember listening to Ravi Shankar on the album “The Concert For Bangla Desh. I really loved this album, but, while I could listen to the Ravi side of the album, it, to me, went on a little too long. This album has 6 songs that are basically under 5 minutes each. There is singing on all tracks, which really makes each song, it’s own thing. There are no traditional instruments, other than piano, or perhaps bass. I give this 3 out of 5 Music Guru stars. Perhaps more with more plays.

The Traveling Jewburys Live At The Bitter End

Posted on April 5, 2020 by musicgururadio

The Bitter End is a club where a lot of big artists have played. People such as Carol King, Chuck Berry, Janis Joplin, John Prine, Bo Diddley, Taj Mahal & more, including the Traveling Jewburys. This is a CD of a live set at the Bitter End which includes some covers that you may know. Some of those songs include “Handle With Care”, “Will You Love Me Tomorrow”, “Stormy Monday Blues”, “Secret Agent Man” & more. Some songs were better than others, but the band sounds like they’re having a good time. After all, isn’t that what music is all about? The traveling Jewburys are apparently named as a family named Jewbury. You have Howlin’ Jewbury, Clarence Jewbury, Loretta Jewbury, Festus Jewbury, Earnest Jewbury, Slim Jewbury, Sneeky Pete Jewbury, & Cannonball Jewbury. As I said, it sounds like they’re having fun. Some songs are good, some, not so good, depending on who’s singing. In my opinion, Loretta sings the best. I give this 3.5 out of 5 Music Guru stars. Give it a listen & let me know what you think,