Posted on February 4, 2020 by musicgururadio 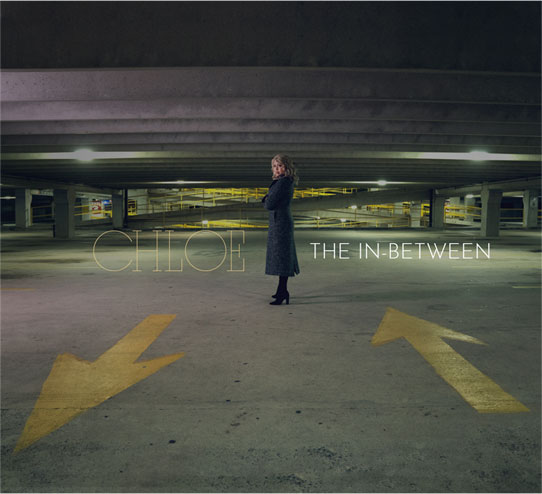 The thing that you may not know about Chloe is that she is a singer with the Trans Siberian Orchestra. Where most of their music is very peppy, this album has more of an R & B vibe to it. I know her vocals are really good, but, the music to me, just didn’t seem right at times. It may have been the fake finger snaps or whatever they were. The album is enjoyable, but don’t expect the Trans Siberian Orchestra. This is something else entirely. I give this 3.5 out of 5 Music Guru stars, mostly for the vocals. This is her debut album, she will get better musically as time goes on.