Posted on October 5, 2019 by musicgururadio 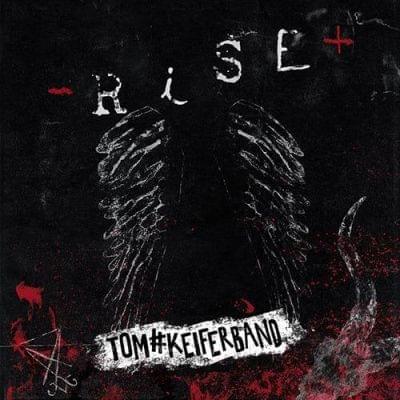 Man, can this man ROCK! The album starts off a bit weaker (the music, not the rhythm) than his last album, but, kicks right into overdrive. Good music, the vocals fit his sound, even if sometimes it is hard to hear what he is singing about. One of the main reasons I still love vinyl, is that they usually came with the lyrics written somewhere within the album. The slower songs, you can hear what he is saying. For example, “Waiting On The Demons”. A nice ballad that is about your inner demons & trying to beat your demons. This album is much harder & edgier than the previous album (The Way Life Goes) that I had heard. Tom certainly knows how to make his guitar talk. The title track is a really nice song. This shows off the vocals in a better light than some of the songs on the album, although, he did go through some vocal cord issues that he has worked on. Sometimes you can mistake Tom Keifer for AC/DC. He has that kind of voice on the harder songs. One of my favorite songs is “Taste For The Pain” which tells the story of how women treat a man badly & how after all that, he will rise up & still be good. Keep up the good work Tom, I look forward to hearing more.  For those of you, who don’t know, Tom Keifer started a band that you may remember, called CINDERELLA. I give this album 4 out of 5 Music Guru stars.