Posted on January 1, 2019 by musicgururadio 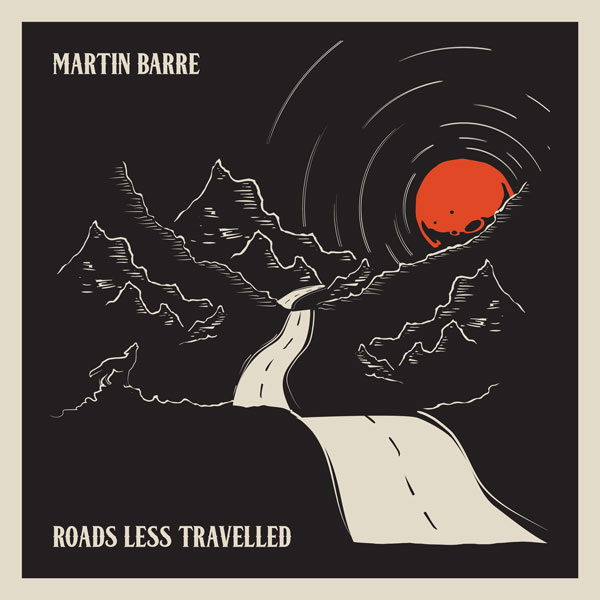 The great Jethro Tull guitar player puts out another solo gem with this album. You can certainly hear that Martin Barre was a main contributor of the Jethro Tull sound on this album. The songwriting is similar on some of the songs, although Martin seems to sometimes have a mellower approach, where Ian Anderson may have had a different thing in mind for his lyrics. The singers on this album are very good. Dan Crisp has almost an Ian Anderson style, but, is quite different. Becca Langsford, the female vocals as well as background vocals does an excellent job as well. Also on vocals, there is Alex Hart, on bass, you have Alan Thompson, also in the band is Darby Todd on drums, Josiah J on percussion & Hammond organ, Aaron Graham on drums, & Buster Cottam on standup bass. This album really does sound like a Jethro Tull album from the 1970’s or 1980’s, but, with a new twist to it. I really liked this album…more than I’ve liked some of the Jethro Tull albums of the past era , but, I really do like most of them. I give this a 5 out of 5 Music Guru stars & will include it in my Best of 2018 albums, which will be coming shortly. Get this album. You will not be disappointed.