Fernando Perdomo ~ Out To Sea

Posted on June 8, 2018 by musicgururadio 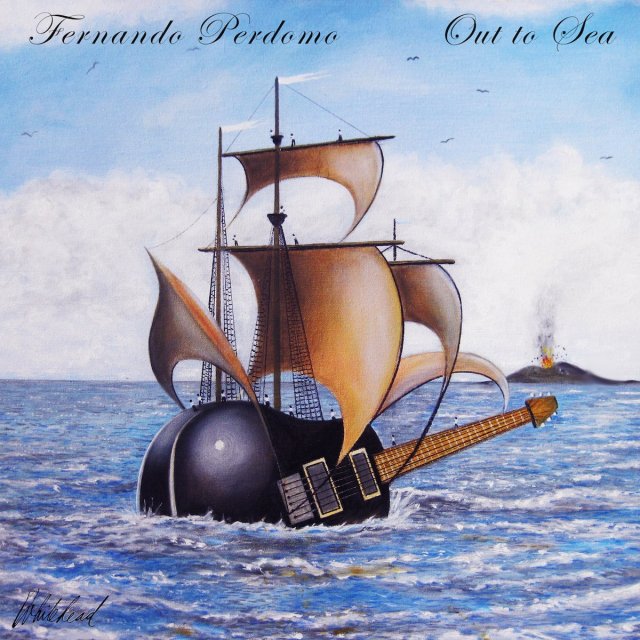 Ok, guitar fans are really going to like this album. The first song “The Architect (Tribute To Peter Banks)” is a fast moving spectacular song which gets you into some great guitar playing as well as some keyboard drumming & more. Each song has it’s own elegance as well as some other tributes by Fernando. Included are “De Boerderij (Tribute To Focus)”, “The Future According To Roye (Tribute To Roye Albrighton and Nektar)”, “Sonja (Tribute To Sonja Kristina and Curved Air)” and finishing off the album with King Crimson’s “Starless (For John Wetton) ” which is a bonus track. The other tracks are extremely well played & played with some real soul, similar to Jeff Beck but with a more progressive rock sound. The 8th song “Dreaming In Stereo Suite” is a great epic track, with many changes throughout the song. I highly recommend this album & give it 5 out of 5 Music Guru stars.